Join our “Kubo and the Two Strings” Summer Hackathon Event at UCSD!

Parents! If you’ve gone out to an animated film this summer chances are you’ve seen the amazing preview for the Focus Features animated film, “Kubo and the Two Strings”. We loved the trailer, so we were super excited when people with the studio reached out to us for a cool promo idea!

We’re holding a special “Kubo and the Two Strings” coding event on the last day of Week 4 of our summer camps at UCSD on Friday, 7/29 from 9am-4pm. Join us for the whole week and get a leg up on your coding skills by enrolling in our camps, or get your kids an account on scratch.mit.edu, have them try some tutorials at home, and join us just on the last day!

Kids joining us only for the day may arrive as early as 9am on 7/29 to start coding with us. Then at 1pm a representative from the studio will arrive and screen a cut of the trailer, and kids will have a chance to work with a team or on their own as they choose. They will get about 30 minutes to brainstorm cool ideas for their game, then they will spend the next 2 hours creating their game in Scratch with beautiful graphic assets from the movie provided exclusively to us from the studio. Our expert coding coaches include Mr. Fitzpatrick who will be on hand to guide kids as they work hard to make their creative visions a reality.

Kids will have the opportunity to present their games on the big screen at the end of the day, and prizes will be awarded including cool “Kubo and the Two Strings” movie swag, and some advance screening passes to the movie at AMC Mission Valley. 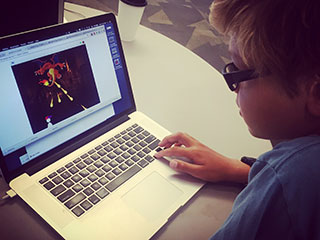 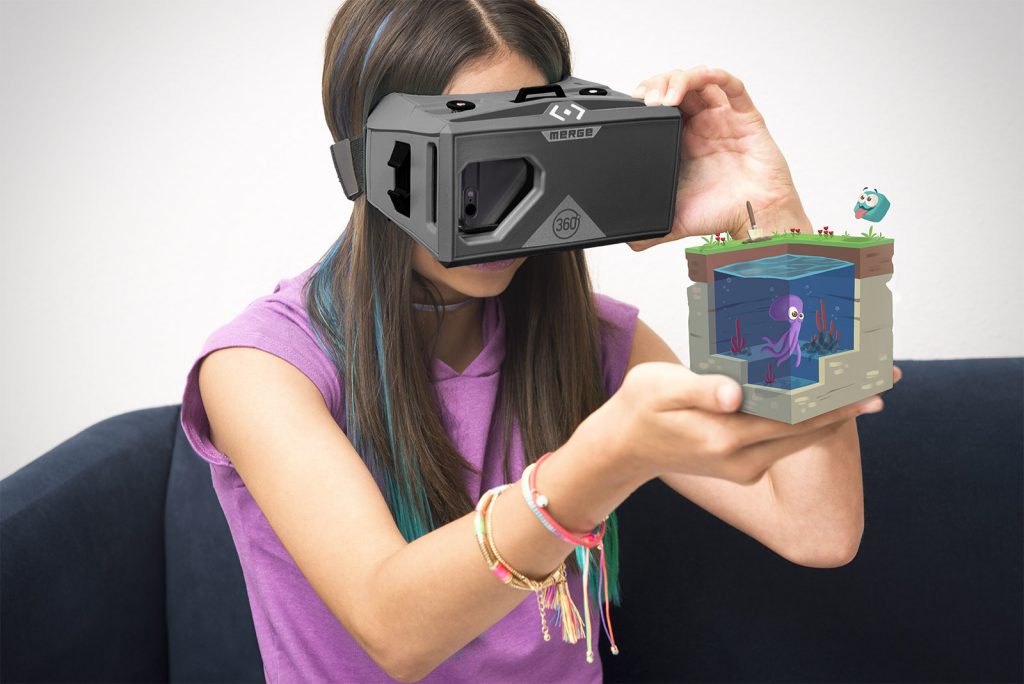 Code Your Own Coloring Book 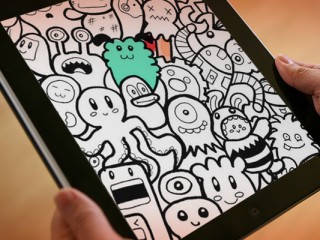 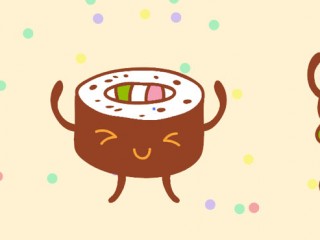 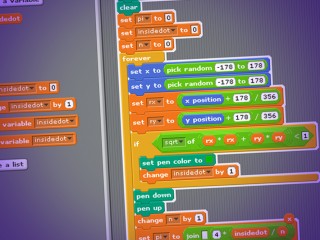 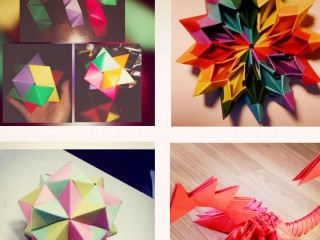 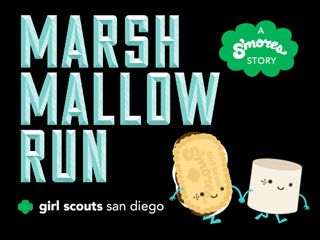